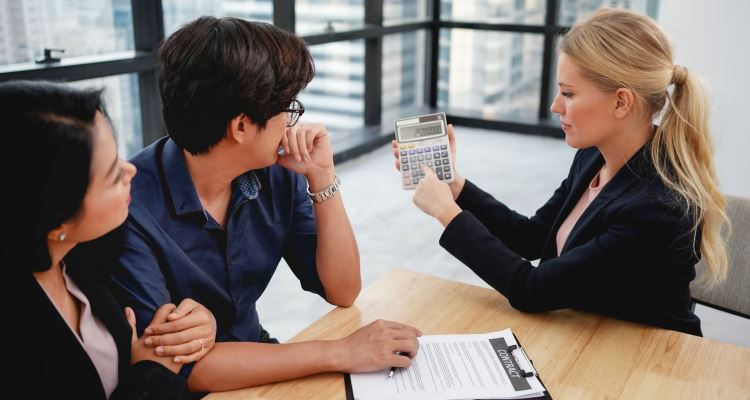 Don’t Get Caught in a Debt Settlement Problem

If you are behind on your debts of your debt-load is so high that you spend all your income making payments, you have probably thought about getting out from under the burden, perhaps by responding to one of the many debt settlement advertisements seen daily. Before you commit to the debt settlement path, there are some important things you need to know. Further, you must also guard against impostors who are not in the business at all but who operate illegally with the taking your money.

What is debt settlement about anyway?

In a nutshell, debt settlement is a negotiation process where the creditor agrees to accept less money than they are owed in return for releasing the debtor from his or her obligation or the creditor agrees to reduce the amount of the debt, monthly payment and/or interest of the loan. The obvious question is “Why would a creditor do that?”

Creditors may take these steps because it is in their best interest. Faced with the probability of having a customer declare bankruptcy involving unsecured debt whereby the usual outcome will result in the creditor getting no reimbursement at all, creditors opt to settle voluntarily in order to get some of the money owed. So it is not out of the goodness of their hearts that they take less. It is because that step is better than getting nothing at all.

See Also:  A Debt Consolidation Plan That Will Improve Your Money

Generally speaking, people who owe debts such as credit cards use the services of settlement companies to negotiate of their behalf. This is true because credit card companies and similar creditors are notably inflexible when dealing directly with the debtor Jakarta. When dealing with a third party, however, the results seem to show them being more flexible. So debtors opt to pay the rather stiff fees charged by settlement companies in order to avoid confrontations with collection agents who work for credit card companies.

This dynamic opens the door for scam artists who pose as settlement companies. They prey on unsuspecting people who desperately want to stop the harassing collection phone calls and the stress over unpaid bills. Unwittingly, these individuals turn over their personal information and finances to people who have no intention of helping them. They simply want money and in the process will further destroy the victim’s credit.